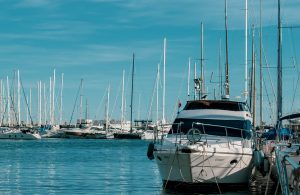 Where to go in Alicante!

Alicante is the Comunidad Valenciana’s second largest city, the capital of the Costa Blanca and a major Mediterranean port. There are two Alicantes. The city of Alicante, which features in this article, and the province of Alicante – the wider area around the city.

Alicante was founded by the Romans originally but the present day city owes much to the Moors (Arabs) who ruled there until it was captured in 1246 by Alfonso the 10th. As a port, it has often been under attack with some of its aggressors including the French and the English.

Alicante had an important part to play during the Spanish Civil War. It was the last outpost for the Republicans and some tragically chose to end their lives there rather than be arrested by the Nationalists, led by Franco.

On a brighter note, it’s now a vibrant, exciting city to visit with a fashionable port, old town and plenty of high street shopping. With museums, beaches, places of historic interest and cultural centres, there are plenty of ways of spending time and money.

There are some pretty good shops here for those with money to spend. Commercial centres mean that you can window shop out of the rain on those odd occasions when it pours it down in the Costa Blanca. Gran Via is set at the top of the town and includes all the usual cha¡ns of retailers you expect to see in Spain such as Bershka, Pull and Bear, Massimo Dutti, as well as some you might not expected to see such a Primark.

El Barrio is Alicante’s Old Quarter and includes lots of unique shops. It is also the centre of the city’s active nightlife with most forms of entertainment to suit a wild variety of tastes. However, with its narrow streets and some fine architecture to reflect on, it shouldn’t just be left to the night time.

A focal point of Alicante is the Explanada de España which is located opposite the marina. In the summer it hosts a famous market and is a really good place to stroll. It is lined with restaurants and bars if you want some refreshments and is notable for its undulating marble mosaic. It’s a great people-watching place and allows you to really absorb the atmosphere of this interesting city. 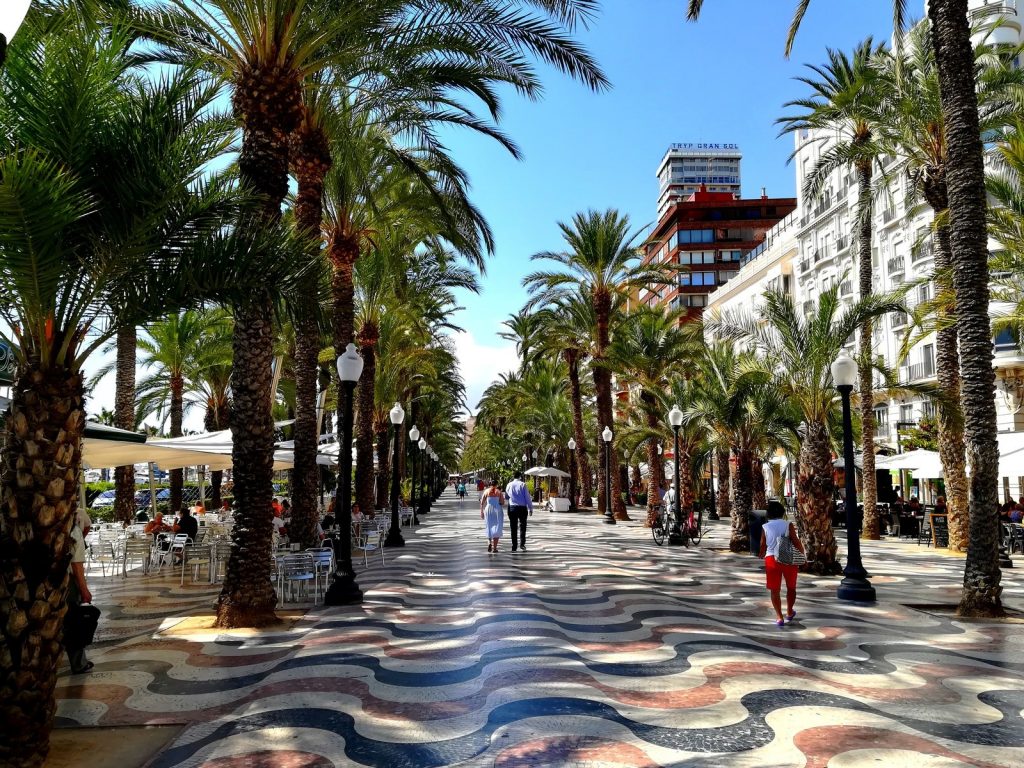 Alicante is on the coast, so as you would expect, there are plenty of beaches to visit. San Juan beach is just to the north of Alicante and is host to a range of bars and restaurants. The beach is perhaps particularly well known for the San Juan’s bonfires with which people celebrate the summer solstice at the end of June. 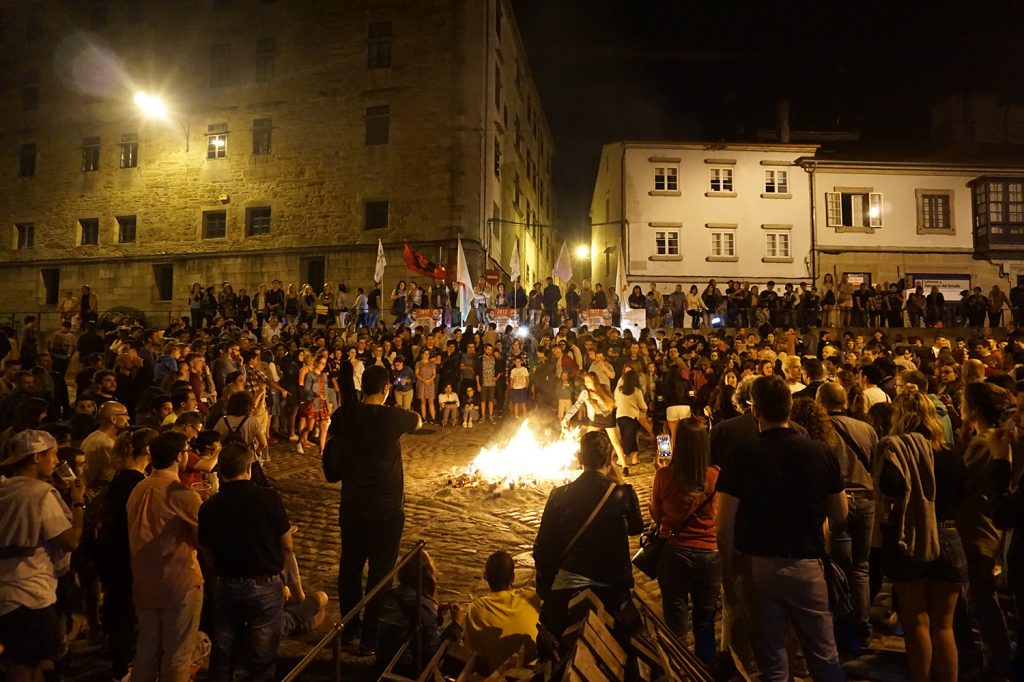 Playa del Postiguet is perhaps the busiest and the most crowded in summer. It’s not far from Alicante Marina which has recently been refurbished and includes a range of restaurants, cafes and even a shopping centre.

Traveling a little further out you might be better to visit Playa Arenales if you want sea and sand and a little more space. The dunes here are particularly popular and worth a visit.

If you want open space but don’t like the beach, there are plenty of parks to choose from too. Canalejas Park is the oldest park in the city and includes stone sculptures, fountains and a map of Spain carved out of stone.

You can’t miss El Palmeral which, as its name suggests, is full of hundreds of palm trees along with waterfalls and lakes. It’s just opposite the port at the side of the main N332 coast road. It’s an excellent spot for taking a picnic and getting away from it all.

If you like horseriding, the Rancho La Ofra is a popular stables situated a little inland. From there you can go hacking on the Costa Blanca as part of a guided excursion. Guadalest is a beautiful area and travelling through the valley on horseback is perhaps one of the best ways of appreciating it.

Standing on the top of Mount Benacantil is the Castle of Santa Barbara. The hill on which it is situated has been inhabited since the Bronze Age and Arabs built the first fortress there in the 9th century. Overlooking Alicante, it provides the opportunity to get a good view of the city and to take some marvellous photos.

is one of the largest surviving castles in Spain and includes watchtowers and parks as well as the barracks buildings themselves. If you do get time, pause in the Parque de la Ereta which includes an amazing bridge, a water cascade and pavilions.

Not all the buildings of architectural interest are no longer in use. Alicante town hall is one example of fascinating baroque architecture. Iglesia de Santa Maria (St Mary’s Church) also has a Baroque façade and was in fact constructed over the ruins of a mosque.

If you want to sample a local museum there are plenty to choose from. For modern art lovers there is ‘Museo de arte contemporáneo de Alicante’ or The Museum of Contemporary Art. Located in the heart of the old town, the building itself is a piece of art work. A collection donated to it by Eusebio Sempere includes works by Picasso, Dalí, Tàpies and Miró.

The archaeological museum or Museo Arqueológico de Alicante (MARQ) is definitely worth a visit. Housed in an old hospital close to the castle, the museum includes sections devoted to each age in history and uses multimedia so that visitors can get a real feel for the past. There are plenty of gadgets to keep all ages entertained and it’s pretty ‘hands-on’ for those people who find the traditional ‘don’t touch’ art gallery a little less inspiring. 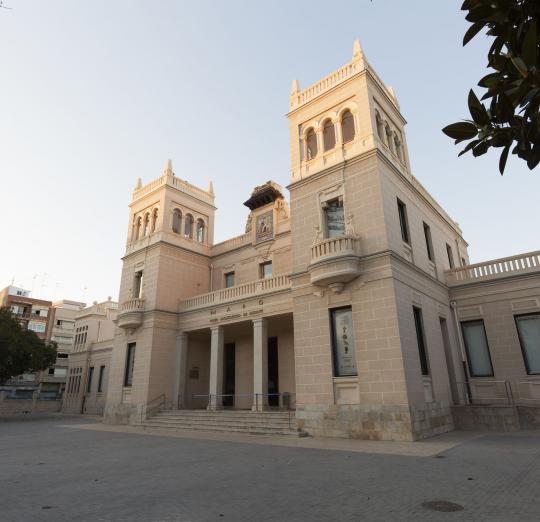 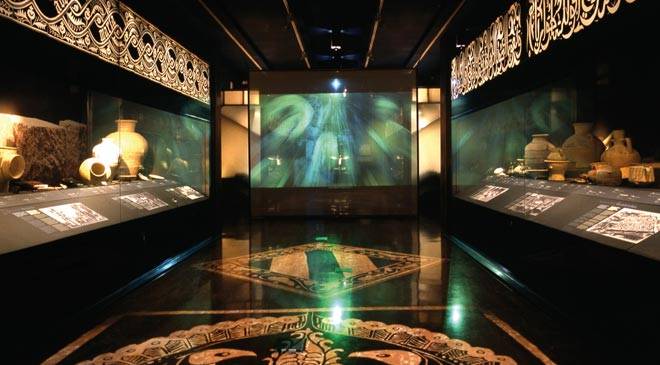 Do visit!!
So, by all means use its airport and road networks for your onward journey, but don’t forget to stop and pause a little in Alicante and sample some of the attractions right under your nose see more info at www.flybyschool.com. 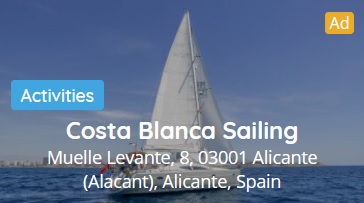 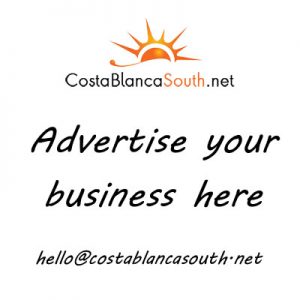 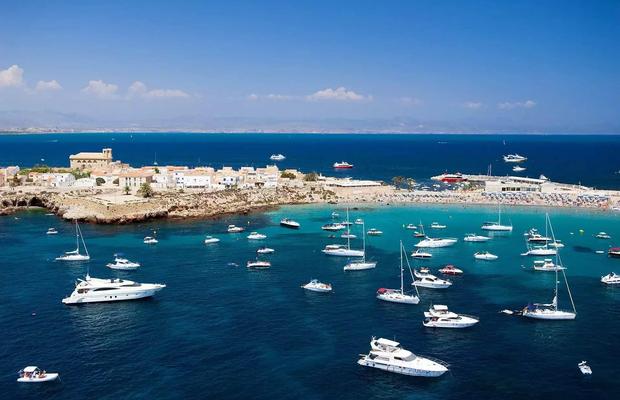